In her childhood home, Emily Olszewski grew up looking at art on the walls from Madison’s Art Fair on the Square. Almost every July since she was 8, Olszewski and her mom, Maureen, came to Madison from Waukesha County, looking for something unique — or reminiscent of a family memory. […]

In her childhood home, Emily Olszewski grew up looking at art on the walls from Madison’s Art Fair on the Square. Almost every July since she was 8, Olszewski and her mom, Maureen, came to Madison from Waukesha County, looking for something unique — or reminiscent of a family memory.

Now 25, Emily has her own house in West Allis to decorate, with a barren kitchen and bedroom. So the Olszewskis, mother and daughter, walked through Capitol Square on Saturday, arms full of prints to decorate: Among them, a purple, orange and yellow drawing that almost looked like a stained glass recreation of a tree and a collage of photos, drawings and text that came together to form a wolf.

“It’s great hearing the stories from the artists about the prints,” Maureen said.

Unlike the previous two fairs, the first day of the fair looked much like the one that the Olszewskis have attended for the better part of two decades.

As opposed to 2020’s fair, the festivities took place in person. And while uncertainty around COVID-19 pushed last year’s fair to September, visitors basked in a sunny July day with temperatures in the mid-70s.

Organized by the Madison Museum of Contemporary Art, the fair brings an estimated 200,000 visitors to the Square over the course of the weekend. It features nearly 500 artists from Wisconsin and around the country selling their artwork, selected by a four-person jury. Other artists exhibited their work at Art Fair Off the Square, exclusively for Wisconsin artists.

“Turnout looks to be fantastic,” said Marni McEntee, a MMoCA spokesperson. “It’s a huge way for artists to make their living.”

Mike Jagielo and his wife, Julie, usually visit from Almond for the fair. They missed the last show due to concerns about COVID-19. Both have an art background, observing with something of a “critical eye”: Julie minored in art in college, while Mike had a booth as a woodworker in years past, before a tornado during the fair in the early 1990s convinced him to opt out permanently.

This year, the couple brought home a blue ceramic fish that resembles a fish that lives in the lake where they have a cabin.

MMoCA raises more money through Art Fair on the Square than any other event, McEntee said: The majority of the money comes in from sponsorships, as well as the money that artists — ranging from weavers and ceramicists to painters and woodworkers, and nearly everything in between — pay to rent a booth for the weekend.

Trélan Jones, a Cincinnati artist who showed her paintings for the first time at the fair Saturday, said fairgoers have responded to her collection well, especially an homage to her sister and an underwater landscape. She also received a warm response for a bright pink-and-green floral piece that faced out at visitors as they ambled through the square en masse as they would for the Dane County Farmers’ Market. “Something that popped, to make you smile on your walk,” she said.

“I’m just so excited to be invited,” Jones said. “I heard such wonderful things about this show.”

Rob Nehring, an Oakland, California, artist originally from Milwaukee, sold his metal sculptures — many featuring figures resembling humans, made out of “99 percent reclaimed materials” — at the fair for the first time Saturday.

“Things are selling really great, so I’m really happy already,” he said. “I’m getting a little lower on pieces, but that’s a good thing.”

Elsewhere, crowds gathered around the Madison Potters’ Guild tent, examining mugs and bowls. At a booth selling wooden kitchen implements, Sarah Karls, of Waunakee, bought a rice paddle for herself and salad tongs to be stowed away as a Christmas present for her son, whose previous salad-serving strategy included a metal cooking pot. Karls said she has come to the fair every year since she moved to the area 35 years ago.

And consistently, attendees stopped at the booth belonging to Carl Zachmann, a machine artist from Fergus Falls, Minnesota, who tries to show at the fair every year. There, laser-cut gears turned and whirred. On one of his pieces, a Monopoly car stood stationary, while hotel and house game pieces spun around behind it, giving the impression of a car on the road.

“A lot of people just stop dead in their tracks,” Zachmann said. “They love just watching things move. It’s an old-world design element in an age when everything’s electronic.”

One of his pieces includes a button that visitors can push to activate the gears — a bonus at an event where “you usually don’t get to touch stuff,” he said.

Gabriela Marvan, of Viroqua, said she hopes her work, all based on Mexican traditions — including a piece honoring Jose Guadalupe Posada, one of the first artists to use the skeleton in Mexican art — helps showcase the culture of her home country.

“I like that people are interested in knowing about the meaning of the different celebrations through my art,” Marvan said, noting that her art offers her the chance to explain the meaning of catrinas — well-dressed female skeletons — and Dia de los Muertos, a primarily Mexican holiday in which families welcome back the souls of their dead relatives.

Eye on the prize

All the while, four jurors made their way through the Square, visiting each booth to determine which artists would win the Best of Show awards in the categories of ceramics, digital art, emerging artists, fiber/leather, furniture, glass, jewelry, metalworks, mixed media 2D, painting, photography, printmaking, wood and graphics and drawing.

Adam Villegas, a Madison artist and a juror for the fair, carefully examined each booth, looking both on the “technical side,” but also for something that “catches the eye” and “gives a little extra oomph.”

“I’ve worked in most of these fields,” Villegas said, examining ceramics, prints and stones. At each display, he scratched a number on a clipboard. After each juror reviews each booth, all four jurors will meet to decide the Best of Show awards, which will be awarded Sunday afternoon.

“The glass work and photography have been mind-blowing,” Villegas said. He also praised the paintings, pen drawings and ceramics, as well as the diversity of art styles on display.

“It’s so many different kinds of artwork,” McEntee said. “There’s nothing better than seeing a fine piece of art.”

Receive the latest in local entertainment news in your inbox weekly! 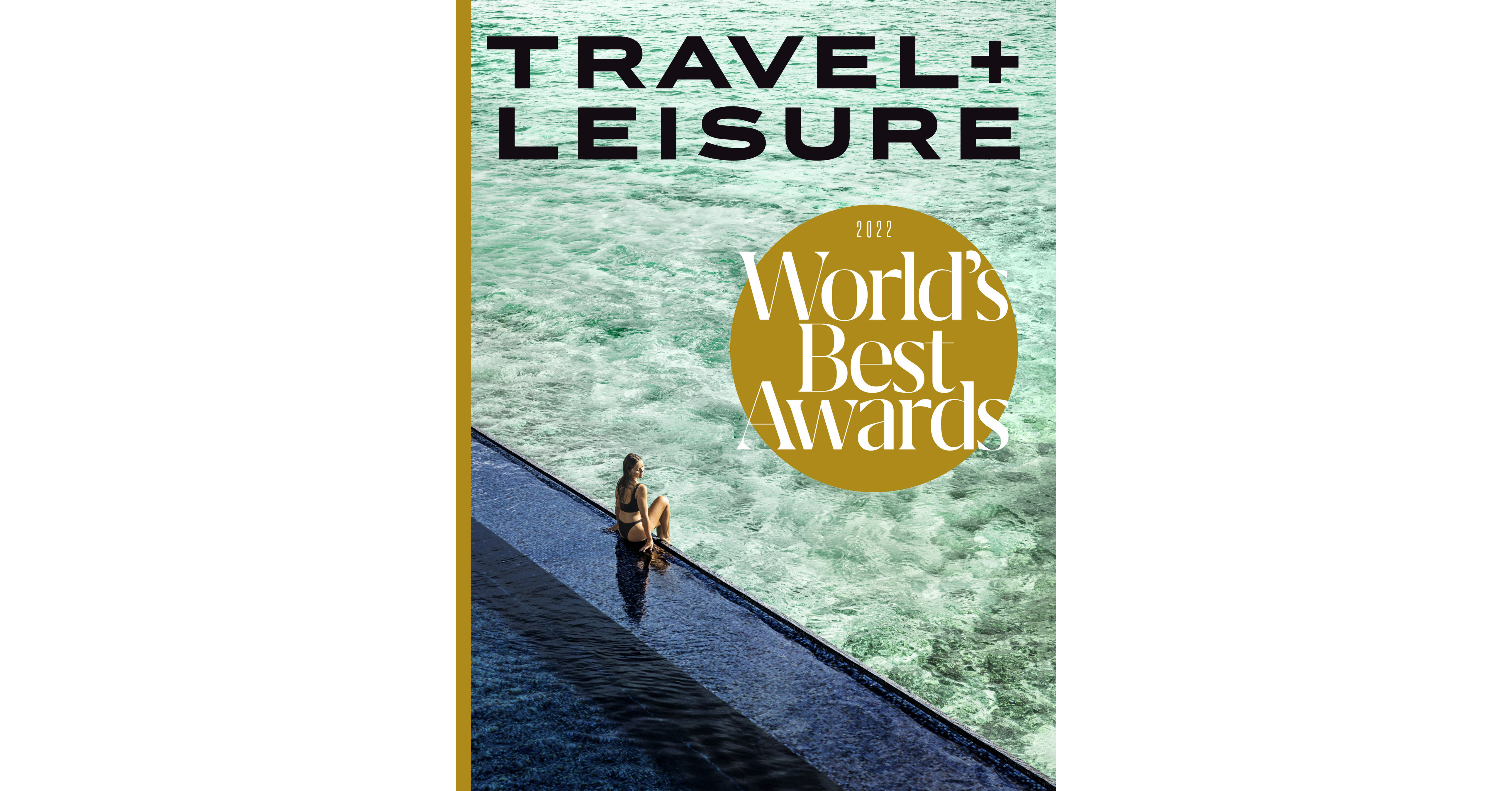