Stocks rallied on Friday in response to a new round of bank earnings and promising economic data as fears of a 100 basis point rate hike from the Federal Reserve to subdue rising inflation subsided. The Dow Jones Industrial Average popped 658.09 points, or 2.15%, to settle at 31,288.26. The […]

Stocks rallied on Friday in response to a new round of bank earnings and promising economic data as fears of a 100 basis point rate hike from the Federal Reserve to subdue rising inflation subsided.

Despite Friday’s rally, all the major averages closed out the week with losses. The Dow slipped close to 0.2% while the S&P and Nasdaq fell 0.9% and nearly 1.6%, respectively. The session’s moves left the S&P 500 roughly 19% off its highs.

“The market is getting a little bit more convinced that the Fed is probably not going to be delivering a full point rate increase at the end of the month and that we’re getting close to seeing peak Fed tightening get priced into the market,” said Edward Moya, a senior analyst at OANDA. That’s “giving some relief for investors to scale back into equities.”

A new round of bank results from Wells Fargo and Citigroup offered further insight into the state of the economy. Wells Fargo popped about 6.2% even as quarterly profits declined 48% and the bank set aside funds for bad loans. Citigroup soared 13.2% as it beat estimates and benefited from a rising rate environment.

Along with fresh bank earnings, traders digested strong preliminary consumer sentiment data and retail sales that beat expectations. Those numbers appeared to soothe concerns that the Fed will hike by 100 basis points at upcoming policy meetings and indicated that consumers are bolstering retail spending even as inflation hits record highs.

Meanwhile, comments from Atlanta Fed President Raphael Bostic on Friday indicated that he likely would not support a potential higher rate move. He cautioned that swiftly increasing rates could “undermine a lot of those things that are working well.”

“The market seems to be welcoming the news, although retail strength could only add fuel to the Fed’s fire to continue its rate hike campaign to cool the economy and tame inflation,” said Mike Loewengart, managing director of investment strategy at Morgan Stanley’s E-Trade Capital Management, noting that the numbers are not adjusted for inflation.

Friday’s results motivated a broad-based rally across the S&P 500, with all major sectors ending the session in positive territory. Financials jumped 3.5% boosted by surging bank shares while the health-care sector bounced about 2.5% following strong earnings results from UnitedHealth. Consumer staples marked the only sector to close out the week marginally higher.

In other news, Pinterest shares surged nearly 16.2% following a Wall Street Journal report that said activist investor Elliott Management took a stake of more than 9% in the social media company.

Fri Jul 15 , 2022
Astronomers at MIT and elsewhere have discovered a new multiplanet system within our galactic neighborhood that lies just 10 parsecs, or about 33 light-years, from Earth, making it one of the closest known multiplanet systems to our own. At the heart of the system lies a small and cool M-dwarf star, […] 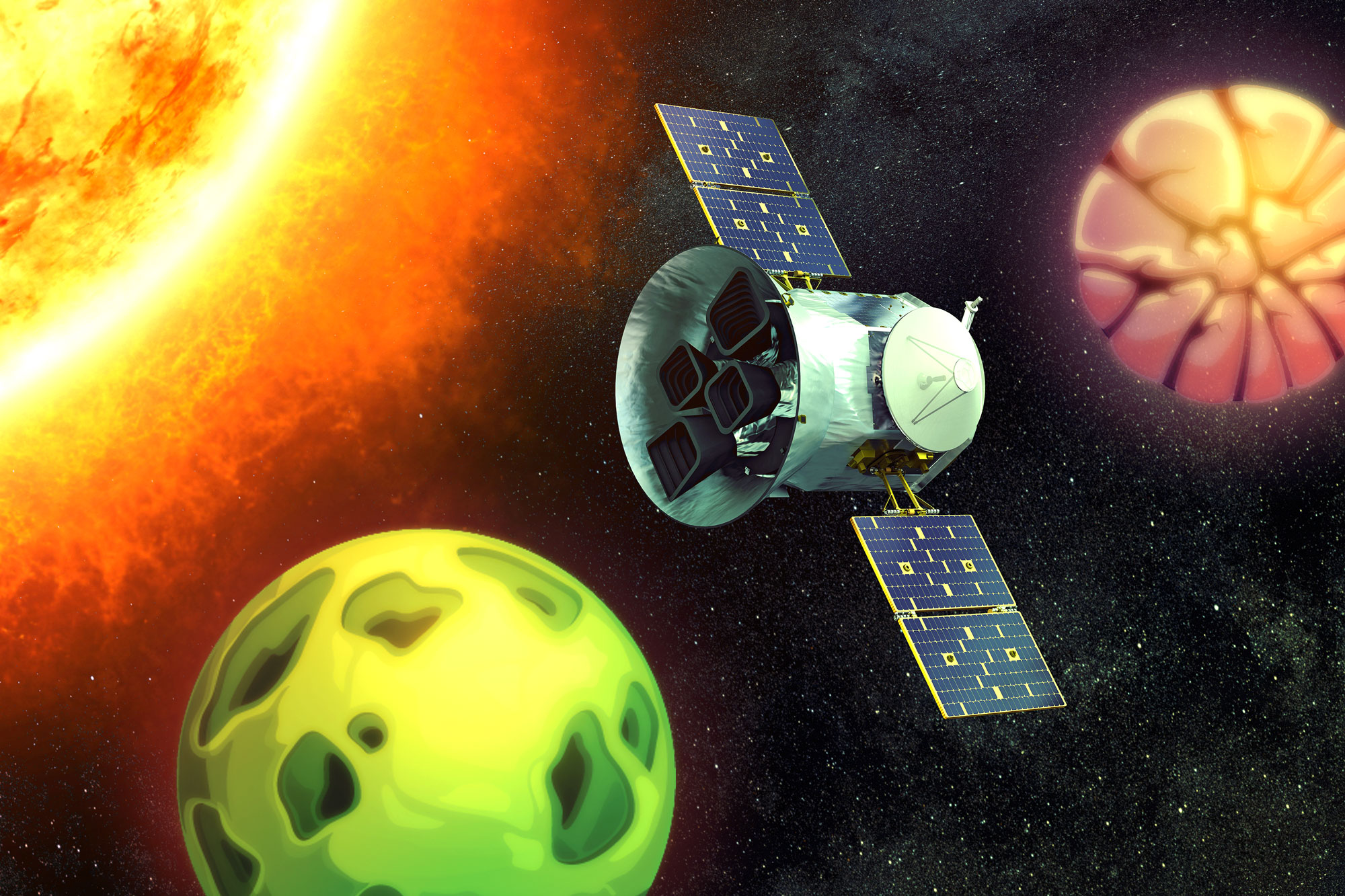