Updated: 10:35 a.m. The proposal for a new inpatient mental health hospital in St. Paul drew more than a hundred attendees to a virtual public hearing Thursday, many with concerns over staffing and care. Fairview Health Services and Acadia Healthcare want to co-operate the facility on the site of the […]

The proposal for a new inpatient mental health hospital in St. Paul drew more than a hundred attendees to a virtual public hearing Thursday, many with concerns over staffing and care.

Fairview Health Services and Acadia Healthcare want to co-operate the facility on the site of the now-closed Bethesda Hospital near the state Capitol. It would include 144 new acute care beds for adult and geriatric patients seeking mental health and addiction care.

During the hearing, several attendees, including many Fairview staff, questioned whether the companies would be able to care for so many patients.

“How is Acadia/M Health going to find sufficient nurses to take care of another 144 patients?” asked Dawn Remus, a nurse working at the M Health Fairview Riverside campus. Remus, who has bargained on behalf of the Minnesota Nurses Association, also said she was concerned staff would be nonunion.

In a statement, Fairview officials said Acadia is “uniquely positioned to attract new clinical staff and physicians to joint venture hospitals,” due to its national network.

The mental health hospital is designed, in part, to replace some services lost as St. Joseph’s transitions from a hospital into a community care and wellness center, slated to reopen this summer. Previously, St. Joseph’s had 105 inpatient mental health beds, though the proposal notes that COVID-19 restrictions, as well as health care staffing shortages reduced that number.

Unlike other hospitals, the new facility would not have an emergency department attached to it — a main way that people often enter the mental health system, advocates said.

“Your head’s connected to your body, and … people deserve to have health care for their different needs,” said Elliot Butay, criminal justice coordinator for NAMI Minnesota. “We also are concerned with the fact that there’s no official ER, and so the hospital can decide who will be in the hospital, and we’re worried that there won’t be incentive to serve the most complex cases.”

In a letter responding to the proposal, the advocacy group Mental Health Minnesota asked if the facility would be able to treat people on Medicaid, due to a law that restricts use of those federal funds going to “institutions for mental disease” with more than 16 beds.

In a statement, Fairview officials said operating a hospital without an emergency department “will not create any barriers to receiving inpatient care,” that the admissions process would remain “virtually the same,” and that no one would be turned away based on their ability to pay.

Others at the hearing said that the new hospital could have a positive impact.

“There are so few beds compared to the number of beds that we need at this point,” said Liz Franklin, associate director of behavioral health at Comunidades Latinas Unidas en Servicio.

“I think it’s important to think about how the lack of beds disincentivize people seeking help when you’re really in an unsafe place because of a mental health crisis,” Franklin said.

Minnesota currently has a moratorium on the building of new hospitals, or the expansion of bed capacity. In order to get a new project approved, applicants must submit a proposal for consideration to the state Legislature to grant an exception. The Health department then reviews that proposal, including by conducting a public hearing to solicit feedback, to make a recommendation on how to move forward.

Earlier this month, Gov. Tim Walz signed the omnibus mental health budget bill which makes it easier for facilities to add mental health beds to their hospitals, including bypassing the public review process, from Aug. 1 through July, 31 2027. However, it does not change the process for Fairview/Acadia’s current proposal.

Officials at the state Health department say they expect to complete this review in August.

You make MPR News possible. Individual donations are behind the clarity in coverage from our reporters across the state, stories that connect us, and conversations that provide perspectives. Help ensure MPR remains a resource that brings Minnesotans together.

Donate today. A gift of $17 makes a difference.

Sun Jun 12 , 2022
This week, fashion’s sustainability power players gathered in Copenhagen for the industry’s premier event focused on tackling its environmental and social impact. It’s the first time the Global Fashion Summit organised by industry advocacy group Global Fashion Agenda has been held in person since 2020. And it took place against […] 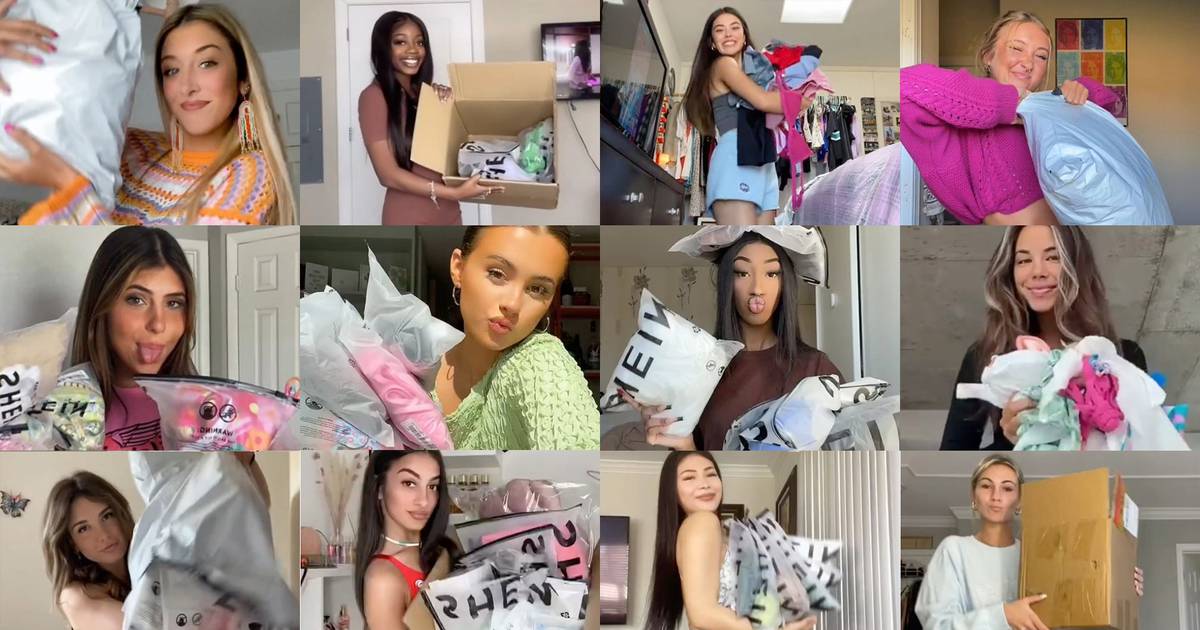