Former President Donald Trump spoke at a rally for JD Vance on Saturday in Youngstown, Ohio. A QAnon song played while he spoke about Ukraine, “Fake News,” and Hunter Biden’s laptop. His followers pointed their fingers to the sky. Experts say the finger salute may have also been a nod […]

Former President Donald Trump on Saturday spoke at a rally for Ohio Senate candidate JD Vance while a QAnon song played dramatically in the background, and his supporters raised their fingers in an unusual salute.

In recent weeks, Trump has amplified QAnon talking points on his social media, but Saturday night’s spectacle in Youngstown, Ohio, was perhaps the clearest sign yet that he’s now openly embracing the baseless conspiracy theory.

As Trump complained about Russia’s invasion of Ukraine, “Fake News,” and Hunter Biden’s laptop at the Ohio rally, a cinematic soundtrack played throughout.

According to Media Matters, the US-based media watchdog, the soundtrack appears to be a song previously released online with the title “Wwg1wga” — the QAnon slogan.

QAnon figures noticed the song choice, perceiving it as a nod to the movement by the former president. “QAnon figures are claiming the use of the song brings some kind of legitimacy for them,” said Alex Kaplan, a senior researcher for Media Matters, in a tweet on Saturday.

Last month, Trump posted a video on his social media platform Truth Social using the same audio, per Media Matters. At the time, the former president’s spokesperson claimed to Vice that it was not a QAnon song but music by the composer Will Van de Crommert.

However, a Media Matters review using Google’s voice assistant and Apple’s Shazam app identified it as “Wwg1wga,” which stands for “where we go one, we go all,” by an artist called Richard Feelgood. QAnon followers celebrated the use of the audio at the time, per Media Matters, with one describing it as “THE mother of all Q proofs” and “the biggest nod they’ve ever given us.”

An unusual finger salute, which saw attendees of the Youngstown rally raise their fingers to the sky, is also being described by experts on the conspiracy theory as a potential nod to QAnon.

“Some on Twitter are calling it a QAnon salute, with 1 finger for ‘Where we go 1,’ and Trump is playing a pro-Q song as he talks,” said Will Sommer, author of an upcoming book on QAnon, in a tweet on Saturday.

Ben Collins, a senior reporter who covers extremism for NBC News, said in a tweet that there is confusion in Trump forums as to why his followers raised their fingers at the rally and whether it was a gesture to the QAnon community.

“Some people think it’s for Where We Go 1 We Go All — the QAnon catchphrase,” he wrote. “Others think it’s to symbolize America First. Whatever it is, it’s deeply weird and I haven’t seen it before.”

Recently, per AP’s reporting, Trump has moved from “winking” at QAnon to openly embracing it.

On Tuesday, he reposted an image on Truth Social of himself wearing a Q pin on his jacket with an overlay of the words “The Storm is Coming.” In QAnon mythology, the “storm” refers to a day of violent retribution when Trump’s enemies will face televised mass executions.

In late August, Trump reposted (and then deleted) a “Q drop” — a cryptic message said to be posted by the anonymous Q.

And according to AP, nearly a third of the 75 accounts Trump has reposted on his Truth Social profile in the past month have promoted QAnon.

Insider contacted Trump’s post-presidency office for comment but did not immediately receive a response.

Sun Sep 18 , 2022
Share The Report Final Up to date 41 minutes in the past While Phoenix may possibly be the most nicely-regarded spot in Arizona, it’s far from all this attractive desert point out has to provide! The northern section of the state is also house to a number of attractive places […] 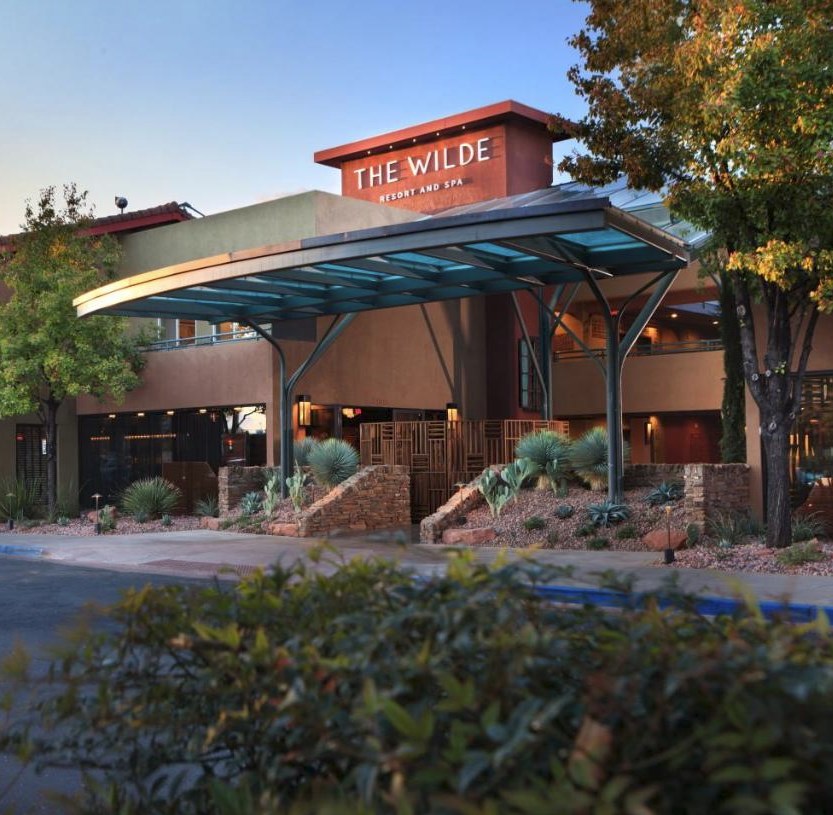