A New Jersey man excavating debris around his house stumbled upon a mystery on Friday when he accidentally unearthed $1,000 worth of bills all dated to the year 1934. Rich Gilson had been using a rented mini-excavator to clear up the debris after he and his wife, Suzanne, updated their […]

A New Jersey man excavating debris around his house stumbled upon a mystery on Friday when he accidentally unearthed $1,000 worth of bills all dated to the year 1934.

Rich Gilson had been using a rented mini-excavator to clear up the debris after he and his wife, Suzanne, updated their 1920s-era home in Wildwood with a new foundation and an addition, he told NJ Advance Media.

As he was working away, Gilson said he spotted two “little round things” maybe 2 inches in diameter and around 3.5 inches long.

“I thought they were weeds,” Gilson told NJ Advance Media. “I picked them up and just threw them aside and they went into the pile I was using for fill.”

It rained the next day and when Gilson resumed his excavation work on Sunday, he could see the two objects more clearly, realizing they were tightly wound wads of old $10 and $20 bills, totaling to around $1,000.

“I got to look at the edge and it had a green tint to it and I said, ‘This is money,’” Gilson said. “It looked like little mini-cigars all bound up together. As I broke it apart, I started to see what it was.”

Gilson said the money had been buried under the porch in an area that would have been accessible via a crawlspace.

“It was pretty shallow, too,” Gilson said. “Somebody had to crawl under there and dig a hole in that crawl space.”

After looking over the bills, he noticed that they were all mysteriously dated to 1934.

“Every bill is dated 1934, Series A, which I thought was strange,” he said. “If you go in your pocket right now and look at your bills … they’re not all the same year. It just doesn’t happen that way.”

Gilson also noted that 1934 would have been in the midst of the Great Depression, with the money in 1934 totaling up to the equivalent of more than $21,000 today.

The discovery led Gilson to question whether the money was earned through legitimate means, though it is not known where the cash came from.

“My sense is that something fishy happened,” he said. “Somehow, somebody got new bills, rolled them up like that, put them in a jar. Somebody was hiding it, not just under their bed or in a wall for safe keeping.”

Gilson said he hoped to uncover more about where the money came from from his neighbors. He said he was told that the property may have been home to a brothel at one point.

He said he plans on keeping the cash, rather than spending it.

“The story’s too good for what it’s worth,” he said.

Chantal Da Silva is a breaking news editor for NBC News Digital based in London.

Three things to know about insurance coverage for abortion : Shots 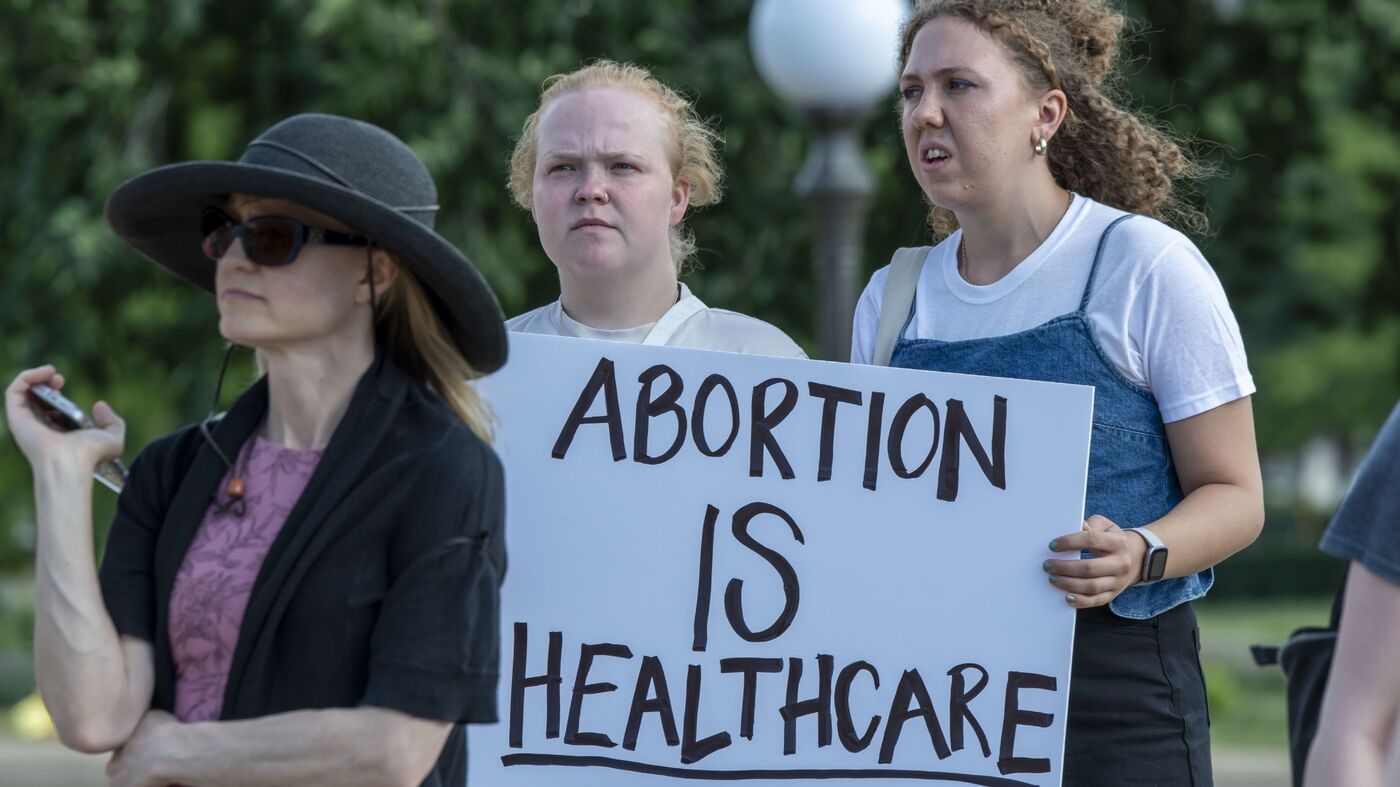