Story Links CHAMPAIGN, Ill. — Illinois assistant coach Ben Miller‘s health-related leave from coaching will extend through the 2022 season. Miller, who was diagnosed with colon cancer in February, will remain in communication with the Illinois staff and student-athletes as much as possible while continuing his medical […]

CHAMPAIGN, Ill. — Illinois assistant coach Ben Miller‘s health-related leave from coaching will extend through the 2022 season. Miller, who was diagnosed with colon cancer in February, will remain in communication with the Illinois staff and student-athletes as much as possible while continuing his medical plan and treatments.

“The past few months away from football have been difficult, but it has given me time to be with my family and focus on my health,” said Miller. “I have a few more challenges ahead but have received encouraging news about my diagnosis. I have completed four months of chemotherapy and am awaiting liver surgery in August. I will be undergoing more chemotherapy during the fall and will miss the majority of the 2022 season. Treatment is going as planned, and I’m fortunate to be receiving the very best treatment by world-class physicians. I’m also blessed to be a part of a first-class organization at the University of Illinois. I would not be where I am without the support of my family, Coach Bielema, Josh Whitman, the Illini football famILLy and, of course, Illini Nation. I-L-L!”

“Ben continues to impress me and all of our football famILLy in his approach, fight, and faith,” said head coach Bret Bielema. “He will be missed on the sideline but we are excited to have him with our student-athletes as much as his treatments and NCAA rules allow. Ben and I knew this scenario was a possibility since February. We created a plan together that we are confident will give our student-athletes the best opportunity to succeed, while maintaining his health as the #1 priority.

“As part of that plan, we are excited to have Sean Snyder join our Illini FamILLy as our special teams coordinator/specialists coach. Sean and I have a long history, first as teammates then as assistant coaches together, and he is always someone that I have respected. He is an accomplished special teams coach with 10 years of Power-5 coordinator experience and over 25 years total in college football. I am thrilled to be reunited with Sean and his family here in Champaign.”

During his tenure, Kansas State ranked in the Top 15 of the ESPN Special Teams Efficiency rating 5 times, including first in 2017, second in 2015 and third in 2012. The Wildcats also were in the Top 25 of the Football Outsiders Special Teams Rating 6 times since 2011, including first in 2017, third in 2014 and 2019 and sixth in 2012. Snyder was named the national Special Teams Coordinator of the Year in 2015 by FootballScoop and Phil Steele and in 2017 by Phil Steele.

In 2020, USC’s special teams were ranked No.1 nationally by Football Outsider and the Trojans were in the national Top 25 in NCAA statistics in kickoff return defense (10th at 17.0) and net punting (25th at 40.8). True freshman Parker Lewis was 20th nationally in field goals (1.6), Gary Bryant Jr. (also a true freshman) was 22nd in kickoff returns (26.2), Ben Griffith’s 46.4 punting average was the highest by a Trojan since 2003 and snapper Damon Johnson was a Mannelly Award finalist.

Snyder was a consensus All-American and All-Big Eight first team punter under his father at Kansas State as a senior in 1992, averaging 44.7 yards per punt. He was the Big Eight Defensive Newcomer of the Year as a 1991 junior, with a 40.5 punting average. His 43.0 career punting average was a school record. He played in the 1992 Blue-Gray Game. He was inducted into Kansas State’s inaugural Ring of Honor Class in 2002 and into its Athletics Hall of Fame in 2016.

Snyder redshirted at Iowa in 1988, then saw action in two games for the Hawkeyes as a redshirt freshman in 1989 before transferring to Kansas State. He earned his bachelor’s degree from Kansas State in money and banking in 1994.

Snyder signed as a free agent with the Phoenix Cardinals in 1993 and the San Diego Chargers in 1994.

Tue Jul 26 , 2022
Evolving by Faith Rae July 27 to August 25, 2022 Art Gallery is open Monday to Thursday, 10 a.m. to 3 p.m. Artist Statement: EVOLVINGFaith Rae Through creating art, I have transitioned towards self-acceptance. My work explores the process of coming out of my shell by forming and reconstructing my […] 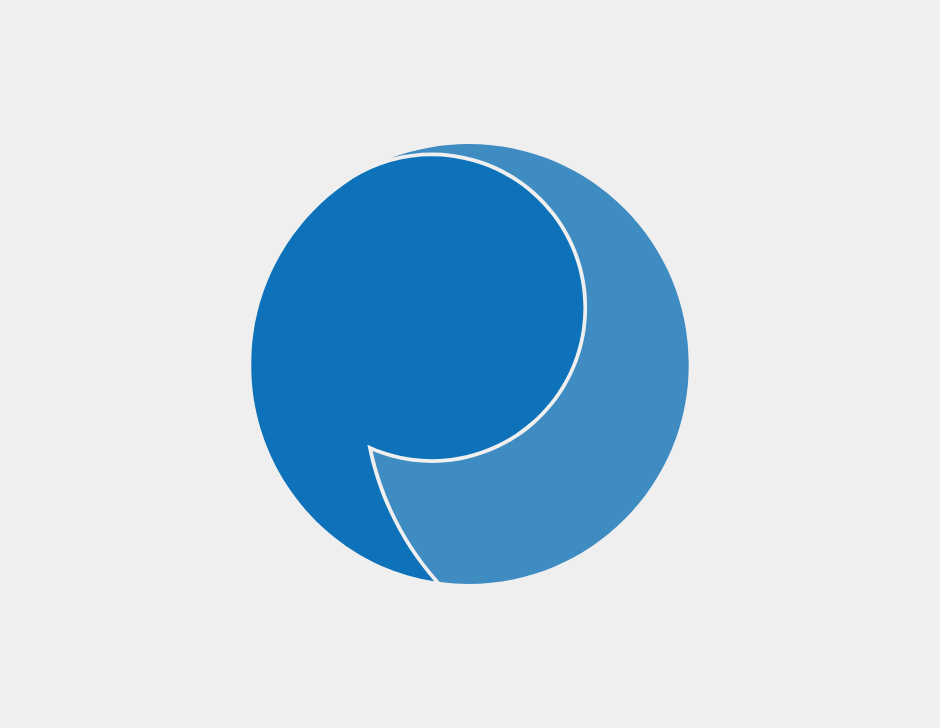