One of the founders of the pioneering art collective Meow Wolf has died. (Provided by Kate Russell/Meow Wolf Matt King, Meow Wolf’s co-founder and creative director, died unexpectedly on July 9, 2022. The cause of death was not immediately known. Matt King, the company’s creative director who was instrumental in […]

One of the founders of the pioneering art collective Meow Wolf has died.

Matt King, the company’s creative director who was instrumental in bringing the immersive installations in Denver, Santa Fe, and Las Vegas to life, died unexpectedly on July 9, according to a statement released by Meow Wolf Monday. The cause of death was not immediately known.

King’s involvement with Meow Wolf dates back to the concept’s first meeting in 2008. He and artist Quinn Tincher created the company’s first show, jumpstarting the immersive art movement, the statement said.

Anyone who has visited Meow Wolf in Denver, which opened in 2021, has admired King’s work. He was the lead artist on The Cathedral, the whimsical technicolor structure that anchors Convergence Station, among many other installations.

“His art is so integrated into so many of our installations,” said spokesperson Erin Barnes. “If people visit the Ice World they can open up a wormhole in the sky there, he worked heavily on that… Anytime anyone does the wormhole they should think of him.”

Meow Wolf described King as a brilliant artist and generous leader who cared deeply for the community built around the company. According to the statement, King said Meow Wolf was part of his life’s purpose in creating a better world.

“We will honor Matt’s spirit by carrying his brilliance forward in our work and in our everyday lives, building upon the monumental legacy that he leaves behind,” Jose Tolosa, CEO of Meow Wolf, said in a statement. “Thousands have been deeply touched by the artistic genius of his work, and nothing speaks to Matt’s influence more than the Meow Wolf community who is coming together in his honor.”

“Matt is a (expletive) wizard who is riding rainbows in the astral plane now. His spirit is no longer constrained by the physical limitations of this world, and we all are responsible for continuing to build what he began with us here,” read a tribute on Instagram.

King’s death comes at a time of rapid expansion for Meow Wolf, which is on track to open two new attractions in Grapevine, Texas (2023) and Houston (2024).

Barnes said the Meow Wolf locations in Santa Fe, Las Vegas and Denver will remain open. However, internally the company is taking “a pause” this week and its offices and artist fabrication facilities will be open for people to gather.

“It’s a devastating loss, but it’s not like Meow Wolf will cease to exist. It will go on in his name and honor him because I think that’s what he would want,” Barnes said.

Subscribe to our weekly newsletter, In The Know, to get entertainment news sent straight to your inbox.

Tue Jul 12 , 2022
If it seems like everyone you know turned into Chip and Joanna Gaines over the past year…you’re right. Roughly 55 percent of homeowners—so basically, every other house on the block—took on a renovation project in 2021. That percentage remains just as high for 2022, but it’s not all shiplap and […] 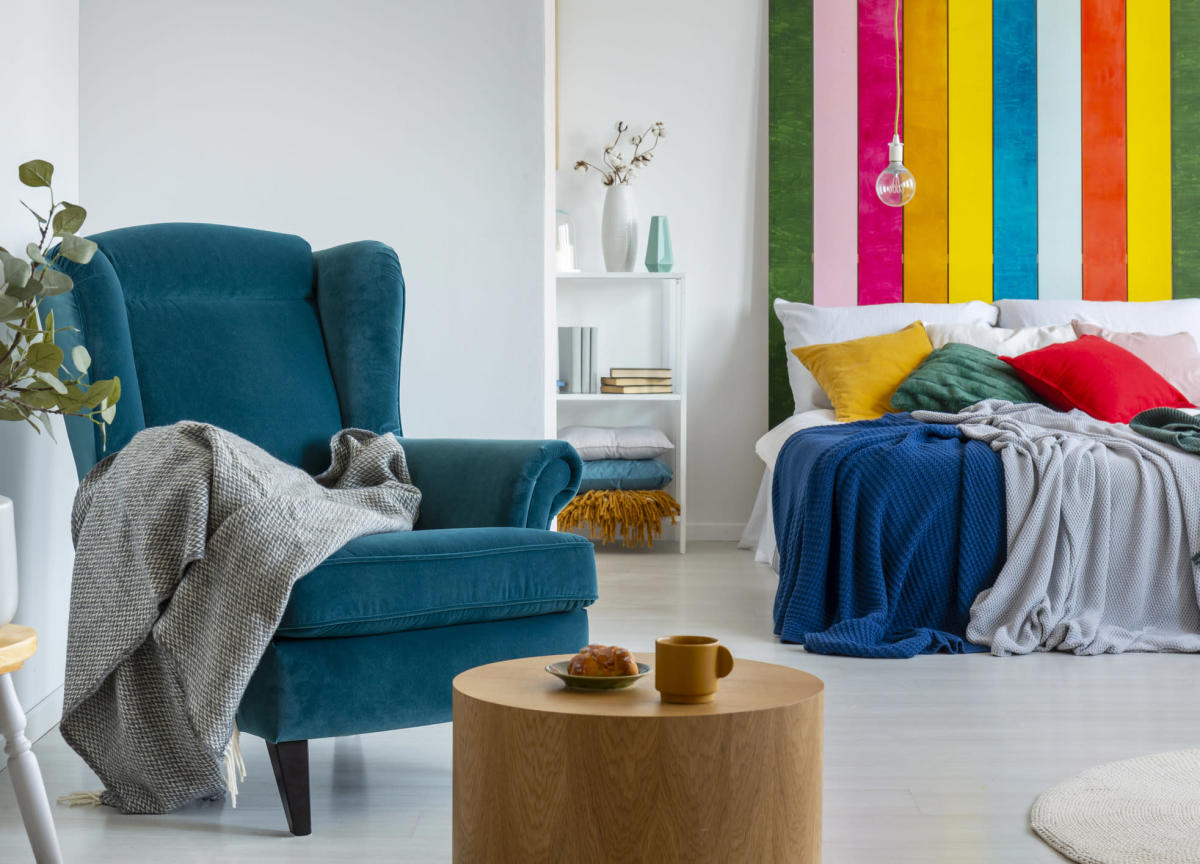