The decision is a victory for Twitter, which had asked Judge James Donato, of the US District Court for the Northern District of California, to toss out the suit. In throwing out Trump’s case, Donato held that Twitter was not acting as an agent of the US government — as […]

The decision is a victory for Twitter, which had asked Judge James Donato, of the US District Court for the Northern District of California, to toss out the suit.

In throwing out Trump’s case, Donato held that Twitter was not acting as an agent of the US government — as Trump had alleged — when it shut down his account and was therefore not infringing on Trump’s First Amendment rights to free speech.

“The amended complaint does not plausibly allege a First Amendment claim against Twitter,” the decision said. “Plaintiffs’ first claim is dismissed.” “Donato also threw out Trump’s other claims, such as that Section 230 — the law shielding tech platforms from lawsuits over most user-generated content — is unconstitutional.

Trump could continue to pursue the case, with Donato ruling that he can file an amended complaint, though the ruling also states that Trump will not be permitted to add any new legal claims.

Since Trump’s filing of the suit, billionaire Elon Musk has sought to buy Twitter for $44 billion. Musk has said he wants to restore “free speech” to the platform and conservatives believe Trump could be reinstated under Musk’s ownership of the platform. Trump has said he will not return to Twitter even if his account is restored, highlighting his new social media venture, Truth Social.
Next Post

Living through construction: the inconvenience of home renovation

Mon May 9 , 2022
ROCKY RIVER, OHIO – It was 8 a.m. on a Thursday, rush hour on our street as kids head to school and commuters leave for work. And there was a giant truck in our driveway. “Where do you want your wood?” asked the driver. Where did I want my wood? […] 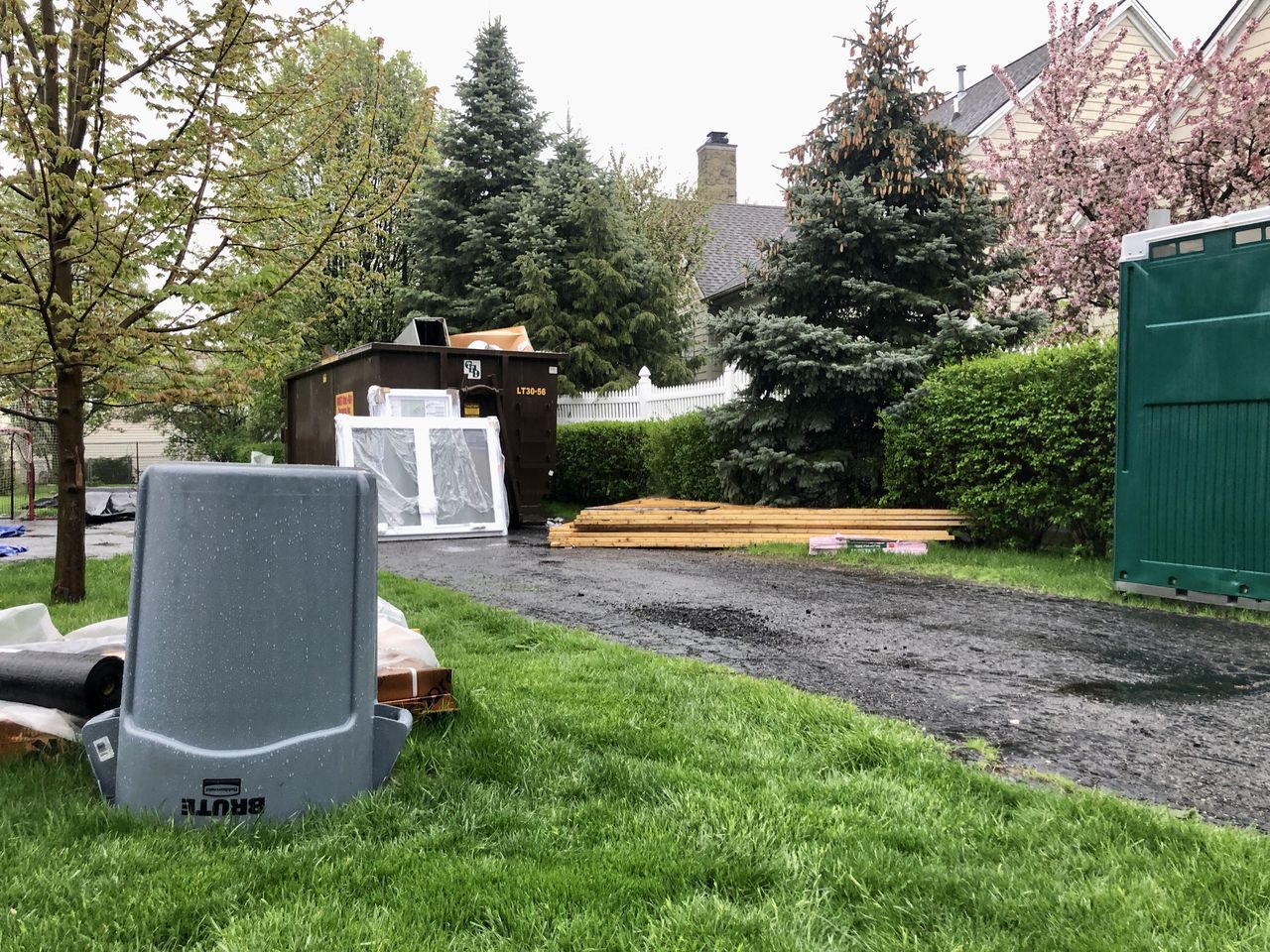