Inflation accelerated more than expected to a new four-decade high in June as the price of everyday necessities remains painfully high, exacerbating a financial strain for millions of Americans and worsening a political crisis for President Joe Biden.

The Labor Department said Wednesday that the consumer price index, a broad measure of the price for everyday goods, including gasoline, groceries and rents, rose 9.1% in June from a year ago. Prices jumped 1.3% in the one-month period from May. Those figures were both far higher than the 8.8% headline figure and 1% monthly gain forecast by Refinitiv economists.

It marks the fastest pace of inflation since December 1981.

So-called core prices, which exclude more volatile measurements of food and energy, climbed 5.9% from the previous year. Core prices also rose 0.7% on a monthly basis – higher than in April and May – suggesting that underlying inflationary pressures remain strong and widespread.

Price increases were extensive, suggesting that inflation may not be near its peak: Energy prices rose 7.5% in June from the previous month, and are up 41.6% from last year. Gasoline, on average, costs 59.9% more than it did one year ago and 11.2% more than it did in May. The food index, meanwhile, climbed 1% in June, as consumers paid more for items like cereal, chicken, milk and fresh vegetables.

In another worrisome sign, shelter costs – which account for roughly one-third of the CPI – sped up again in June, climbing 0.6%, matching an 18-year-high set in May. On an annual basis, shelter costs have climbed 5.6%, the fastest since February 1991.

Rent costs also surged in June, jumping 0.8% over the month, the largest monthly increase since April 1986. Rising rents are a concerning development because higher housing costs most directly and acutely affect household budgets. Another data point that measures how much homeowners would pay in equivalent rent if they had not bought their home, also jumped 0.7% in June from the previous month.

People shop for frozen food at a store in Rosemead, California on June 28, 2022. ((Photo by Frederic J. Brown/AFP via Getty Images) / Getty Images)

“CPI delivered another shock, and as painful as June’s higher number is, equally as bad is the broadening sources of inflation,” said Robert Frick, corporate economist with Navy Federal Credit Union. “Though CPI’s spike is led by energy and food prices, which are largely global problems, prices continue to mount for domestic goods and services, from shelter to autos to apparel.”

Scorching hot inflation has created severe financial pressures for most U.S. households, which are forced to pay more everyday necessities like food, gasoline and rent. The burden is disproportionately borne by low-income Americans, whose already-stretched paychecks are heavily impacted by price fluctuations.

Although American workers have seen strong wage gains in recent months, inflation has largely eroded those: Real average hourly earnings decreased 1% in June from the previous month when accounting for higher consumer prices, according to the Labor Department. On an annual basis, real earnings actually dropped 3.6% in June.

Rampant inflation and the rapid dissolution of Americans’ buying power has become a major political liability for Biden ahead of the November midterm elections, in which Democrats are expected to lose their already razor-thin majorities. Surveys show that Americans see inflation as the biggest problem facing the country – and that many households blame Biden for the price spike.

The president has blamed higher prices on greedy corporations, supply chain bottlenecks and other pandemic-induced disruptions in the economy, as well as the Russian war in Ukraine. Most economists now agree that unprecedented levels of government stimulus and a stronger-than-expected recovery from the pandemic have also played at least some role in exacerbating the price spike.

In a statement after the report’s release, Biden acknowledged that inflation is “unacceptably high” and called tackling it his “top priority.” But he suggested the data is “out-of-date,” arguing that record-high gas prices are to blame for the ugly CPI reading — and noted that prices at the pump have since subsided.

“While today’s headline inflation reading is unacceptably high, it is also out-of-date,” Biden said. “Today’s data does not reflect the full impact of nearly 30 days of decreases in gas prices, that have reduced the price at the pump by about 40 cents since mid-June. Those savings are providing important breathing room for American families.”

The worse-than-expected report will also have major implications for the Federal Reserve, likely solidifying a series of aggressive rate hikes as central bank officials try to tame inflation. Policymakers already raised the benchmark interest rate by 75 basis points last month for the first time since 1994 and have confirmed that a similarly sized increase is on the table in July.

With inflation running even hotter than economists expected in June, Wall Street is now ramping up the odds of a mega-sized, 100-basis point hike in July. About 38% of traders are now pricing in the chances of a 100-basis point increase later this month, according to the CME Group’s FedWatch tool, which tracks trading.

Still, the Fed is in a precarious situation as it walks the line between cooling consumer demand and bringing inflation closer to its 2% target without inadvertently dragging the economy into a recession. Hiking rates tends to create higher rates on consumer and business loans, which slows the economy by forcing employers to cut back on spending.

“Inflation continues to broaden out with price increases inside the core implying that it will require strong and sustained policy action out of the Federal Reserve that risks of sending the economy into recession early next year,” Joe Brusuelas, RSM chief economist, said. “In our estimation there is a 45% probability of a recession over the next twelve months.” 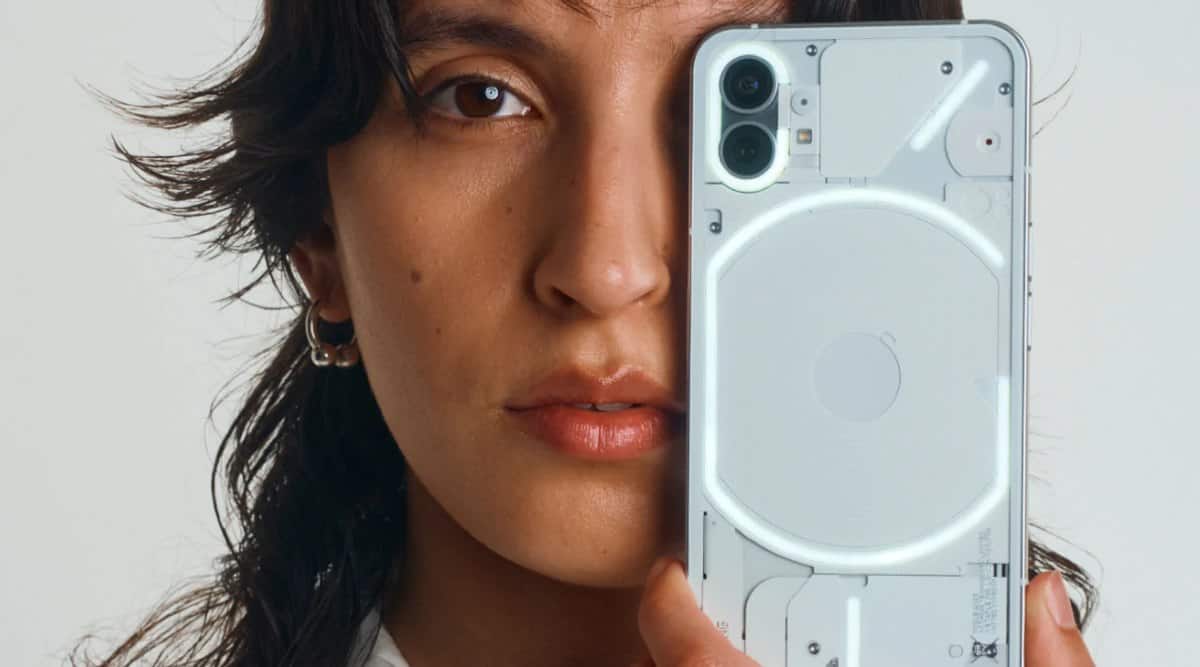