By Maureen O’Hare, CNN     (CNN) — In this week’s travel news roundup, we look at space hotels through the ages, Sicily’s new “Little America” and a new glass-bottomed bridge in Vietnam that might just be the world’s longest. Connection restored CNN Travel often covers beautiful and touching moments between passengers […]

(CNN) — In this week’s travel news roundup, we look at space hotels through the ages, Sicily’s new “Little America” and a new glass-bottomed bridge in Vietnam that might just be the world’s longest.

CNN Travel often covers beautiful and touching moments between passengers on life’s journey. But every so often, CNN becomes a character in the story, too.

That happened this week when an article published last weekend helped two former refugees find the kind stranger who gave them $100 on a plane more than 20 years ago. Here’s how it happened.

In another story back in 2021, we helped solve the mystery of some 60-year-old photos that had been uncovered in an Amsterdam flea market.

The finder of the photos, Jennifer Skupin of Germany, was featured in our story. Susanna Stevens-Johnson — a 71-year-old Yup’ik woman who is part of Alaska’s indigenous community — was then amazed to see long-lost childhood images online of her old classmates, neighbors and friends in a village that had since been abandoned. Watch our video and read the full story here.

Concepts for space hotels have been floating around since the very dawn of space exploration. Back in 1967, before Neil Armstrong even set foot on the moon, the Hilton hotel chain was planning a lunar hotel with rooms underneath the moon’s surface.

In 2011, Russian firm Orbital Technologies announced its plans for a hotel floating 250 miles (about 400 kilometers) above Earth. There was no bar or even showers, but you could clean up with wet wipes.

California-based Orion Span had hopes in 2018 to launch $10 million trips to its luxury Aurora Space Station this year, but the company shut down operations before that happened.

Now another California company is reaching for the stars. Orbital Assembly has just revealed new information and concepts for its space hotel designs, first touted in 2019. Its futuristic vision is for a rotating wheel orbiting Earth — but will our planet’s high rollers ever get a spin?

On the move again

Australia’s Qantas airline has revealed new plans for the world’s longest nonstop flights — an 18-hour schlep that it hopes to launch between Sydney and London by the end of 2025.

And in the UK, a date has been set for the launch of London’s new “Super Tube.” (And if you’re a fan of trains, check out this beautiful rail experience fresh out of Taiwan).

New Zealand has reopened to tourists for the first time in two years, and the US Centers for Disease Control and Prevention has downgraded Mexico’s travel risk level for Covid-19.

The situation has been very different under the zero-Covid policy in China, however, where Beijing banned all restaurant dining and shut down Universal Studios as its five-day Labor Day holiday got under way.

The Italian town of Sambuca in Sicily pioneered a trend when, in 2019, it began selling homes for just over a dollar.

The catch was that the new owners would be responsible for revitalizing the local community by refurbishing the crumbling buildings within three years.

Now, the town is home to a fresh wave of largely North American buyers who took on the challenge. Here’s how they’re getting on.

In case you missed it

Brazil has a brand-new statue of Jesus.

And it’s nearly 5 meters taller than Rio’s Christ the Redeemer.

We looked at the world’s most expensive passports.

Two of the priciest are neighboring countries in the Middle East.

The surprising origins of the classic American hamburger.

It began with raw mutton warmed in a horse rider’s saddle.

Which do you want to see more of on your vacation: Your loved ones or your phone screen? If it’s the former, you might want to invest in some travel games. Our partners at CNN Underscored, a product reviews and recommendations guide owned by CNN, have put together this roundup of the best on the market for kids and adults. 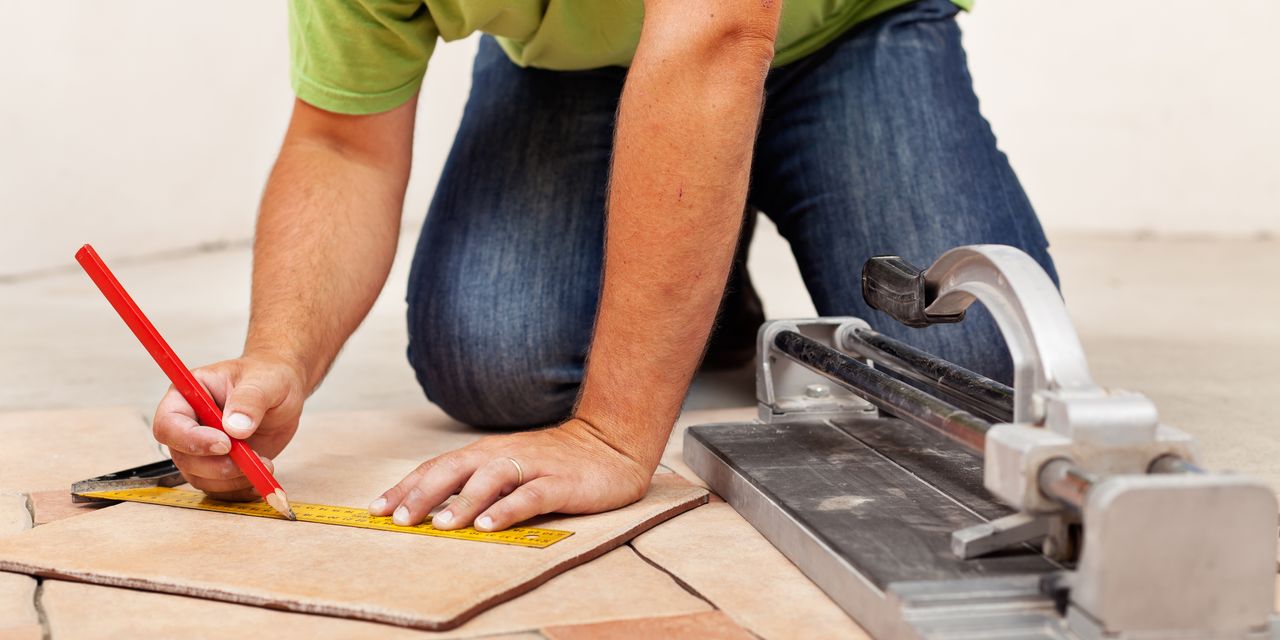