Students take part in a student climate protest on March 15, 2019 in London, England. Credit: Jack Taylor/Getty Images Whether it’s walking out of school by the millions, forcing powerful institutions to divest from fossil fuels or boycotting major brands over diversity issues, members of Generation Z have made a […]

Whether it’s walking out of school by the millions, forcing powerful institutions to divest from fossil fuels or boycotting major brands over diversity issues, members of Generation Z have made a name for themselves as stalwart supporters of climate action and equity. But Gen Z, which Bank of America once called the “most disruptive generation ever,” has a serious blind spot: its addiction to fast fashion.

A 2020 survey by Vogue Business found that more than half of its Gen Z participants bought most of their clothes from fast-fashion brands, like H&M, Gap, Zara and Forever 21. Market research firm Mintel has reported that Gen Z, generally seen as those born between 1997 and 2010, also buys more clothes than older generations, with the average Gen-Zer owning hundreds of dollars worth of outfits that never get worn at all. It’s a trend that analysts say is fueled by a social media culture that pressures youth and young adults to never wear the same outfit twice, as well as an industry that has made impulse buying and returning items far easier.

That has been a huge boon for clothing retailers, which have responded to the growing demand for cheap and ever-changing apparel by releasing new clothing lines at lightning speed. Once dictated by seasons like spring and fall, many retailers now release hundreds to thousands of new clothing styles on a weekly or even daily basis. Popular fast-fashion retailer Shein, based out of China, offers between 700 and 1,000 new styles every single day.

Just last month, Shein was valued at $100 billion—a testament to the growing popularity of fast fashion as Gen Z begins to enter the workforce and build wealth. Since the 2000s, fashion production has doubled and it will likely triple by 2050, according to the American Chemical Society.

By “preying” on Generation Z, “Shein has become social media’s Frankenstein—a fast-fashion outlet whose pace and price range elicit the same reaction as single-use plastics: wear it once and throw it out,” Cazzie David, an essayist, social media personality and actor, wrote in a recent column.

Gen Z’s continued support of fast fashion is a glaring contradiction with the cohort’s values of environmental sustainability and social equity. The apparel industry is responsible for 4-8 percent of all human-made greenhouse gas emissions worldwide, meaning it might contribute more to global warming than the shipping and aviation industries combined.

According to Columbia University’s Climate School, global fashion also consumes 93 billion metric tons of clean water each year, about half of what Americans drink annually. It generates 20 percent of the world’s wastewater. It contributes an estimated 35 percent of the microplastics floating in the ocean. And because it must be cheap, fast fashion is dependent on the exploited labor force in developing countries, where regulations are lax.

Of the 75 million factory workers around the world—many of them minors—it’s estimated that only 2 percent earn a living wage.

Some in Gen Z have attempted to address these issues. In recent years, youth activists have put pressure on the apparel industry to address its carbon footprint, much in the same way they’ve put pressure on political leaders to adopt climate legislation and urged banks to stop funding fossil fuel companies.

Many clothing retailers have responded by voluntarily reporting their emissions and pledging to cut them. Lululemon, for example, pledged in 2020 to power its operations with 100 percent renewable electricity by 2021 and to reduce the carbon intensity of the emissions from its supply chain by 60 percent by 2030.

That report, which analyzed voluntary efforts designed to reduce fashion’s growing environmental footprint, found that the programs instead led to increased pollution, while helping to cement the industry’s reliance on fossil fuels.

Many experts have also warned that blaming consumers can be counterproductive to addressing global issues like climate change. Rather, they said, more governments must issue regulations to provide reliable and standardized expectations for companies, which increasingly do business across national boundaries that often make them subject to disparate environmental and labor rules.

“Fashion is one of the least regulated industries,” Maxine Bédat, founder of the advocacy group the New Standard Institute, told the New York Times. Imposing government regulation could help set the same standards across different borders and “make sure there isn’t a competitive disadvantage to doing the right thing,” she said.

In January, New York lawmakers introduced new legislation that would require any apparel company with more than $100 million in revenues doing business in the state to disclose the emissions coming from its operations and supply chains and make concrete plans to reduce those emissions. If passed, New York would become the first state to implement such a regulation.

Still, pushing consumers to change their behavior is a valuable and even necessary tool in addressing the climate crisis, Michael Vandenbergh, a law professor and the director of Vanderbilt Law School’s Climate Change Research Network, told me in an email.

Labeling the carbon footprint of products, including clothes, can help reduce emissions, even if consumer behavior isn’t changing much, Vandenbergh said. That’s because companies “care so much about their reputation and brand,” that they’ll increasingly see reducing emissions as a baked-in cost to do business amid growing public outcry to address global warming, he said.

“Will shifting consumer choices toward low-carbon fashion options solve the climate problem? No, but no one solution will—there are no silver bullets on climate change,” Vandenbergh said. “We need to be realistic and pursue all of the significant options, and reducing carbon emissions from fashion is one of them.”

Thanks for reading Today’s Climate, and I’ll be back in your inbox on Friday.

That’s roughly how much of the Amazon rainforest was cut down in Brazil during the month of April, the highest figure ever recorded for that month, according to data from the Brazilian space agency’s Deter monitoring system. 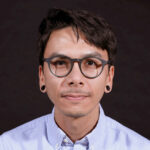 Sat May 14 , 2022
WASHINGTON — Shipping traffic in and out of Russia has remained relatively strong in the past few months as companies have raced to fulfill contracts for purchases of energy and other goods before the full force of global sanctions goes into effect. With the European Union poised to introduce a […] 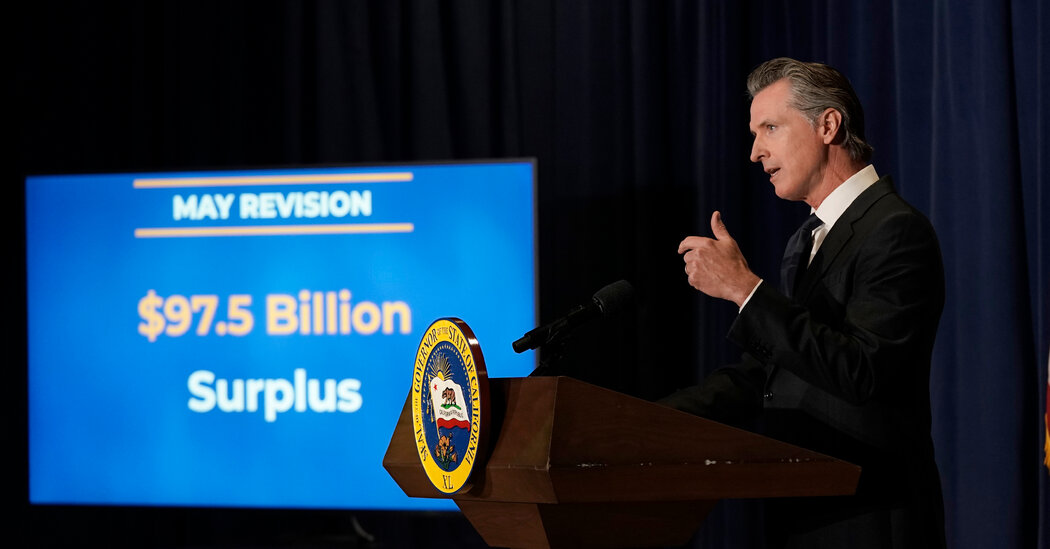