The Federal Trade Commission wants to block the sale of five Utah hospitals owned by Dallas-based Steward Health Care to its competitor HCA Healthcare, the parent company of Medical City. The commission unanimously voted Thursday to seek a federal court injunction halting the deal. The regulatory agency contends the deal […]

The Federal Trade Commission wants to block the sale of five Utah hospitals owned by Dallas-based Steward Health Care to its competitor HCA Healthcare, the parent company of Medical City.

The commission unanimously voted Thursday to seek a federal court injunction halting the deal. The regulatory agency contends the deal will diminish health care choices in a region around Salt Lake City where about 80% of Utah’s residents live.

“As the second and fourth-largest health care systems in the Wasatch Front region of Utah, which surrounds Salt Lake City, HCA Healthcare and Steward Health Care System help to keep costs down for consumers by competing vigorously with each other,” said FTC Bureau of Competition Director Holly Vedova in a statement. “The result is lower prices and more innovative services for patients and their families. If these companies merge, this competition will be lost, and Steward will no longer be available to patients as a low-cost provider in this region.”

Steward and Nashville-based HCA provide a broad range of medical and surgical diagnostic and treatment services requiring an overnight hospital stay in the region. They also compete for inclusion in insurer networks, and for health care quality, service lines and nurse and physician recruitment, according to the FTC.

Commercial insurers would be likely to pass on at least a portion of those higher costs to employers and health plan members in the form of increased premiums, deductibles, co-pays and other out-of-pocket expenses, the agency said. The FTC will make its case in an administrative proceeding scheduled for Dec. 13.

When the deal was announced in September, HCA said the Steward hospitals would become part of its mountain division, which includes 11 facilities in Utah, Idaho and Alaska. Steward, a physician-led network that operates facilities in several states and internationally, said the sale would allow it to further develop its operations model in other markets, particularly Texas and Florida.

“For Steward, this transaction frees up additional capital to more deliberately invest in its accountable care model by reinvesting in risk-based opportunities and health care expansion,” said Steward chairman and CEO Ralph de la Torre at the time.

Steward moved its headquarters to Dallas about three years ago and began expanding in the state. It operates hospitals in Houston, San Antonio, Odessa, Big Spring, Port Arthur and Texarkana, where the company is investing $227 million in Wadley Regional Medical Center.

Earlier this week, Steward agreed to sell some of its Medicare-related business to a Miami health care firm in a deal valued at $135 million. 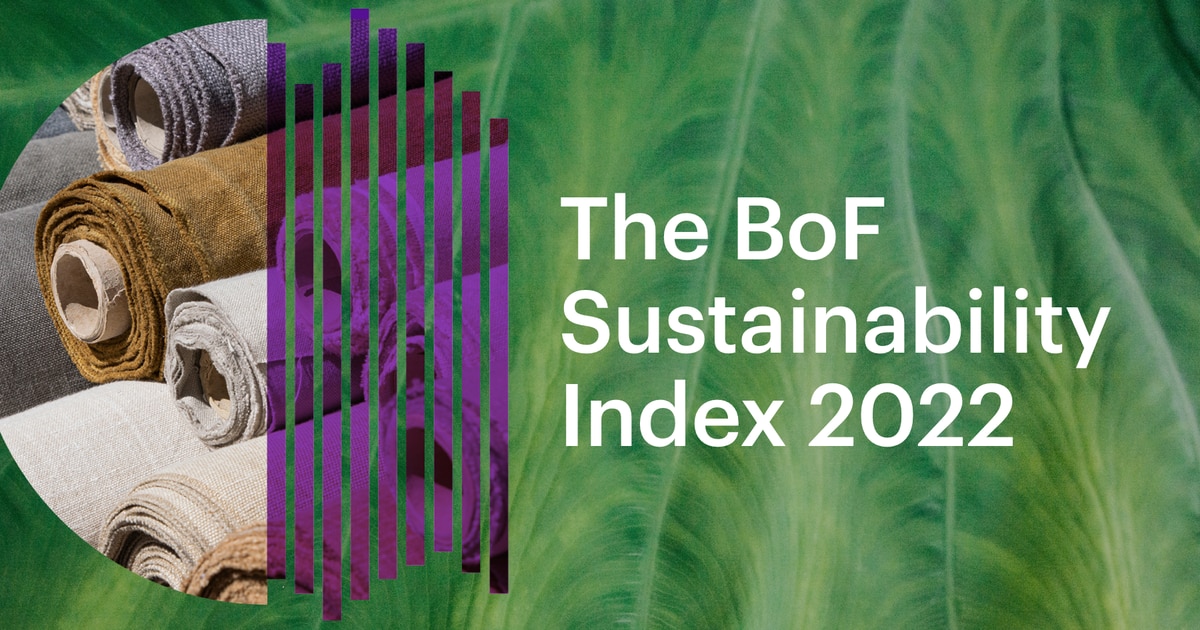