ServiceNow Chief Executive Bill McDermott told CNBC’s Jim Cramer on Monday that he doesn’t expect the current economy to undergo a market downturn like the 2008 financial crisis. “This is not even close to 2008. In 2008, I was with a company where we lost a billion euros in pipeline […]

“This is not even close to 2008. In 2008, I was with a company where we lost a billion euros in pipeline in a day. That was a crisis. This is not a crisis,” McDermott said in an interview on “Mad Money.”

“If anything, this is a crisis of opportunity. The digital transformation market is $11 trillion in the next three years, okay. If you’re going to fight inflation, you’re going to keep your employees inspired, no matter where they work from. … You’re going to connect to your customers,” he added.

McDermott’s comments come as the Federal Reserve plans to tighten its balance sheet and raise interest rates to control inflation, intensifying concerns on Wall Street that the actions could spark a recession and slow down an economy recovering from the height of the Covid pandemic.

The cloud-based software company CEO also stated that companies that wish to make it through difficult economic conditions ahead need to invest in digital innovation now. McDermott noted that not a single firm in the top 30 companies in the S&P 500 in 1989 is on the same list today, as measured by market cap.

“If you don’t change, and you don’t transform your businesses, and you don’t hit the accelerator now when headlines are down, you might not be on any list in 30 years,” he said.

Sign up now for the CNBC Investing Club to follow Jim Cramer’s every move in the market.

Save Up To 80% On Flights, Hotels, and Much More with “Travel Savings for You” 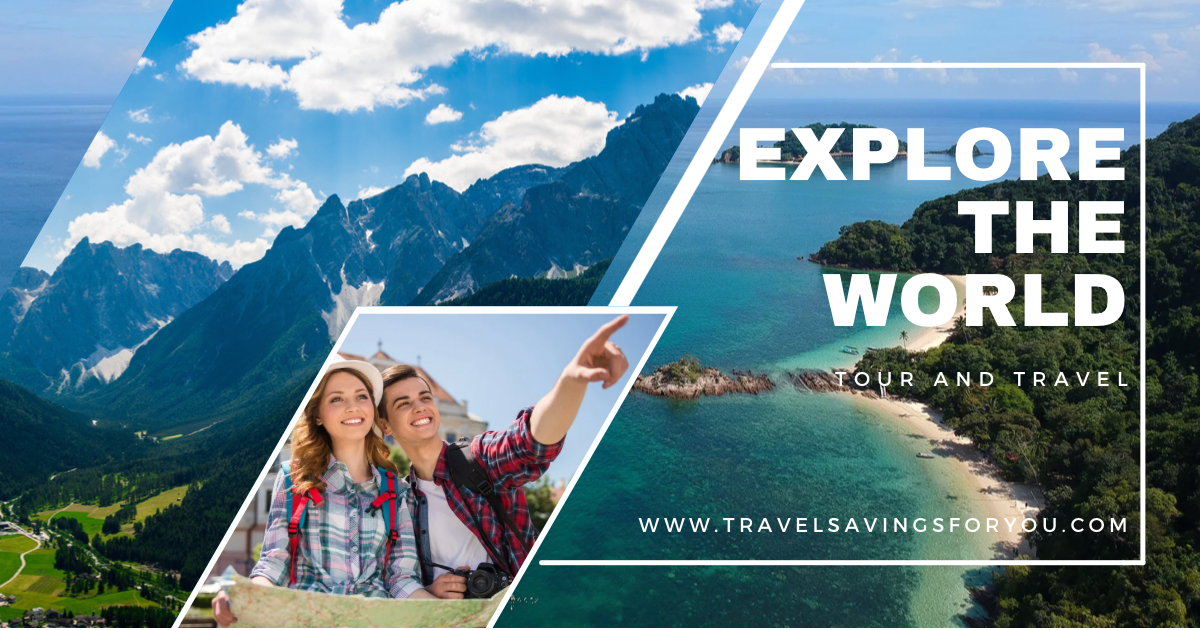