SAN FRANCISCO — Bitcoin was conceived more than a decade ago as “digital gold,” a long-term store of value that would resist broader economic trends and provide a hedge against inflation. But Bitcoin’s crashing price over the last month shows that vision is a long way from reality. Instead, traders […]

SAN FRANCISCO — Bitcoin was conceived more than a decade ago as “digital gold,” a long-term store of value that would resist broader economic trends and provide a hedge against inflation.

But Bitcoin’s crashing price over the last month shows that vision is a long way from reality. Instead, traders are increasingly treating the cryptocurrency like just another speculative tech investment.

Since the start of this year, Bitcoin’s price movement has closely mirrored that of the Nasdaq, a benchmark that’s heavily weighted toward technology stocks, according to an analysis by the data firm Arcane Research. That means that as Bitcoin’s price dropped more than 25 percent over the last month, to a under $30,000 on Wednesday — less than half its November peak — the plunge came in near lock step with a broader collapse of tech stocks as investors grappled with higher interest rates and the war in Ukraine.

The growing correlation helps explain why those who bought the cryptocurrency last year, hoping it would grow more valuable, have seen their investment crater. And while Bitcoin has always been volatile, its increasing resemblance to risky tech stocks starkly shows that its promise as a transformative asset remains unfulfilled.

“It delegitimizes the argument that Bitcoin is like gold,” said Vetle Lunde, an analyst for Arcane. “Evidence points in favor of Bitcoin just being a risk asset.”

Arcane Research assigned a numeric score between 1 and -1 to capture the pricing correlation between Bitcoin and the Nasdaq. A score of 1 indicated an exact correlation, meaning the prices moved in tandem, and a score of -1 represented an exact divergence.

Since Jan. 1, the 30-day average of the Bitcoin-Nasdaq score has approached 1, reaching 0.82 this week, the closest it had ever been to an exact, one-to-one correlation. At the same time, Bitcoin’s price movement has diverged from fluctuations in the price of gold, the asset to which it has been most often compared.

The convergence with the Nasdaq has grown over the course of the coronavirus pandemic, driven partly by institutional investors like hedge funds, endowments and family offices that have poured money into the cryptocurrency market.

Unlike the idealists who drove the initial enthusiasm for Bitcoin in the 2010s, these professional traders are treating the cryptocurrency as part of a larger portfolio of high-risk, high-reward tech investments. Some of them are under pressure to secure short-term returns for clients and are less ideologically committed to Bitcoin’s long-term potential. And when they lose faith in the tech industry more broadly, that affects their Bitcoin trades.

“Five years ago, people who were in crypto were crypto people,” said Mike Boroughs, a founder of the blockchain investment fund Fortis Digital. “Now you’ve got guys who are across the whole span of risk assets. So when they’re getting hit over there, it’s impacting their psychology.”

Worries in the stock market — affected by challenging economic trends, including Russia’s invasion of Ukraine and the historic levels of inflation — have particularly manifested themselves in falling tech stocks this year. Meta, the company formerly known as Facebook, is down more than 40 percent this year. Netflix has lost 70 percent of its value.

On Wednesday, shares of Coinbase, the cryptocurrency exchange, plummeted 26 percent after it reported declining revenue and a loss of $430 million in the first quarter. The company’s stock has fallen more than 75 percent overall this year.

The Nasdaq is already in bear-market territory, having ended Wednesday down 29 percent from its mid-November record. November was also when Bitcoin’s price hit a peak of nearly $70,000. The crash has been a reality check for Bitcoin evangelists.

“There was this undeniable retail belief that Bitcoin at the end of last year was an inflation hedge — it was a safe haven, it was going to replace the dollar,” said Ed Moya, a cryptocurrency analyst at the trading company OANDA. “And what happened was inflation started to become very ugly, and Bitcoin lost half of its value.”

The prices of other cryptocurrencies have also been crushed. The price of Ether, the second-most valuable cryptocurrency, has dropped about 25 percent just since early April, to under $2,300. Others, like Solana and Cardano, have also experienced precipitous drops this year.

On the ground. A Ukrainian counteroffensive near Kharkiv appears to have contributed to sharply reduced Russian shelling in the eastern city. But Moscow’s forces are making advances along other parts of the front line.

American aid. The House voted 368 to 57 in favor of a $39.8 billion aid package for Ukraine, which would bring the total U.S. financial commitment to roughly $53 billion over two months. The Senate still needs to vote on the proposal.

Russian oil embargo. European Union ambassadors again failed to reach an agreement to ban Russian oil, because Hungary has resisted the adoption of the embargo. The country is preventing the bloc from presenting a united front against Moscow.

Bitcoin has rebounded from major losses before, and its long-term growth remains impressive. Before the pandemic boom in crypto prices, its value hovered well below $10,000. True believers, who call themselves Bitcoin maximalists, remain adamant that the cryptocurrency will eventually break from its correlation with risk assets.

Michael Saylor, the chief executive of the business-intelligence company MicroStrategy, has spent billions of his firm’s money on Bitcoin, building up a stockpile of more than 125,000 coins. As the price of Bitcoin has cratered, the company’s stock has dropped roughly 75 percent since November.

In an email, Mr. Saylor blamed the crash on “traders and technocrats” who don’t appreciate Bitcoin’s long-term potential to transform the global financial system.

“In the near term, the market will be dominated by those with less appreciation of the virtues of Bitcoin,” he said. “Over the long term, the maximalists will be proven correct, because billions of people need this solution, and awareness is spreading to millions more each month.”

Save on flights, hotels and rental cars with this discount travel service

Thu May 12 , 2022
Get all kinds of great travel deals with Launching Travel. Photo: Cult of Mac Deals One of the No. 1 stressors about traveling is money, and it’s not just the food at the airport terminal that comes with a sky-high price tag. However, with the right tools, you can save […] 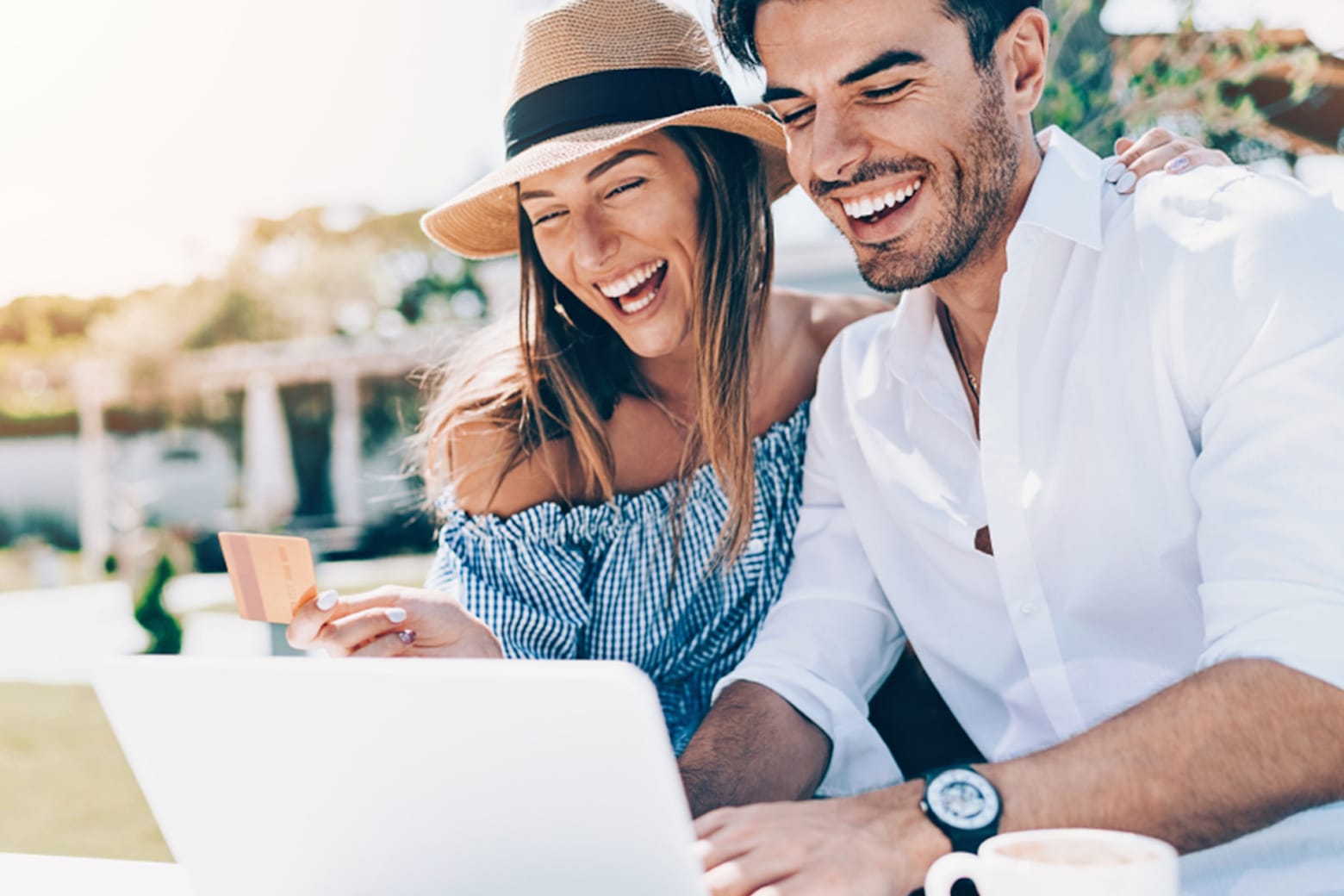