Meg Gildehaus of the popular Billings synth pop band Gilda House takes the stage at The Myrna Loy for a live concert 7:30 p.m. Thursday, June 2, that will also be filmed for a future SoundStage.

The immensely talented singer likes to describe their music as “vibey synths meet cinema and contemplation.”

Music lovers may have seen the Red Lodge native singing with the city’s uber-popular Arterial Drive dance band that regularly cleaned up on the Magic City’s annual music awards.

Now Gildehaus is fronting her own trio doing vocals and bass synth, with Tony Morales on guitar and keys and Zak Bracy on drums.

The 70-minute show will be followed by an onstage interview by musician John Dendy.

The Myrna Loy is a sweet fit for the sort of club atmosphere Gildehaus likes to create and immerse her music and audience in.

Lewis and Clark Brewing Co. is planning the following events.

• May 28: Special concert with Ten Years Gone supporting West Mont’s Wake The Giant Festival!  from 7 to 10 p.m. with a $5 cover charge.

‘Violinist’s Dreams’ at the Holter

Stephen Cepeda, Helena Symphony Orchestra concert master, and Hyeri Choi, associate professor of violin at Idaho State University, perform “Reves de Violonist” or “Violinist’s Dreams” in concert May 26 at the Holter Museum of Art. Recitals begin at 7:30 p.m. Tickets cost $15 for the general public or $10 for members. Visit https://holtermuseum.org/events for ticketing and information.

Chris Petersen at the civic center

Country singer Chris Petersen will be once again headlining a concert at the Helena Civic Center on June 13 at 7 p.m.

This will be his third concert in Helena. Local favorites Jarred Hanson and The SunsAh406 will open the show.

Chris Petersen’s authentic cowboy blend of country music has given a voice to fans who have felt left behind in the age of pop country. With a sound reminiscent to country songs of the 90’s, Chris has drawn influence from artists like Chris Ledoux, George Strait, and Merle Haggard.

The group will be performing live at the Cohesion Center, 1020 Argyle St.

Tickets range from $8 to $20. To get more information or to purchase tickets visit www.cohesiondance.org.

The Montana Playwrights Network summer show is a rollicking family entertainment, “The Perilous Plight of Pleasantville” plus A Golden Oldies Variety Show in July. Auditions for the show are June 2 and will be held at the Helena Avenue Theatre, 1319 Helena Ave. Needed are four women and four men of varying ages from 18 and up. Auditions will include cold readings from the script and singing. Actors will receive a performance stipend. Performances of the play are July 15 – July 31 at the HAT. To make an audition appointment and for more information, please call or text: 406-235-0353, or email: [email protected]

An original comedy by Pamela Jamruszka Mencher, the show is written in the style of a 19th century melodrama about an intrepid librarian who must save the fair hamlet of Pleasantville from an unscrupulous Gypsy and her sly henchman.

Jamie Gehring, author of “Madman in the Woods: Life Next Door to the Unabomber,” will have several events open to the public in Montana in early June.

Ring’s book, “Stained Echoes Tales of the Mystery and Macabre” is his second book of fictional short stories. He also recently got the news that his first book won a silver medal in the Independent Book Publishers Association Fiction: Horror category.

Helena author Bill Vaughn has released “The Last Heir.” The story recounts 12 decades of Burke and Herrin triumphs and tragedies in Montana’s Missouri River heartland, culminating in the calamitous events after they married their fortunes together.

Story background: The only thing the Herrins and the Burkes had in common was their Irish ancestry. Opposites in most ways, the families nevertheless personified two common threads in the history of the West. As the owner of an iconic Montana stock-raising operation — the famous Oxbow Ranch on the shores of Holter Lake — Holly Herrin ruled with frontier violence and legal action over an empire of cattle and sheep that covered thirty square miles. George Burke was a real estate agent, a sheriff, a game warden, and a civil engineer in a family of professionals — newspaper editors, lawyers, and politicians, including a U.S. senator.

The book is available in paperback from Amazon, Barnes & Nobel and select bookstores. Visit www.TheLast Heir.org.

Tim Holmes Studio is hosting a gathering of people from across the world, June 10-13 in Helena, to grapple with the crises of civilization that all individuals face. We firmly believe humanity can transcend our tragic oblivious past to create a better, more relational and responsive culture that can perhaps save many endangered species besides our own.

Our Times; Community Dinner and Discussion: The Creator’s Art Confluence participants will be hosts at tables for a catered dinner, open to all, to share discuss ideas for human resiliency.

One-Act Play: The Analyst and the Rabbi, a western-hemisphere premier historical fiction play about reconciliation of enemies, followed by an open discussion with the producers. June 12, 7:30 p.m., Helena Avenue Theater, and The Vanilla Bean Cafe.

The Montana Military Museum located at historic Fort William Henry Harrison is hosting two major exhibits, The GI Bill and “The Colors of Our Country” starting on the last week of May until the end of June 2022.

The exhibits are here to celebrate the 1944 Veterans Readjustment Act and honor the 75th Anniversary of Montana’s American Legion Boys State being conducted at Fort William Henry Harrison from May 29 through June 3.

The exhibit along with its companion exhibit is open to the public.

On Thursday, May 26, at 8 p.m. Montana time peacemaker Mazin Qumsiyeh of Occupied Bethlehem in Palestine, a Palestinian Christian peace and justice and nonviolent liberation leader, will present a talk via Zoom from Bethlehem entitled “A Palestinian Reflection on the State of Our Planet” at Plymouth Congregational Church, corner of Oakes and Winne in Helena.

In 2013 Mazin Qumsiyeh, Palestinian peace and justice and nonviolent liberation leader, courageous advocate of human rights for all, was named recipient of the 2013 Montana Peace Seekers Network’s Peace Seeker of the Year Award.

• Doctor Strange in the Multiverse of Madness, PG-13

Sat May 28 , 2022
By Rose Hoban and Rachel Crumpler It finally happened. In a move that many health care advocates have been pushing for years, the state Senate introduced a bill on Wednesday that would expand the state’s Medicaid program to some half million-plus low-income North Carolinians. Until this point, Medicaid has been […] 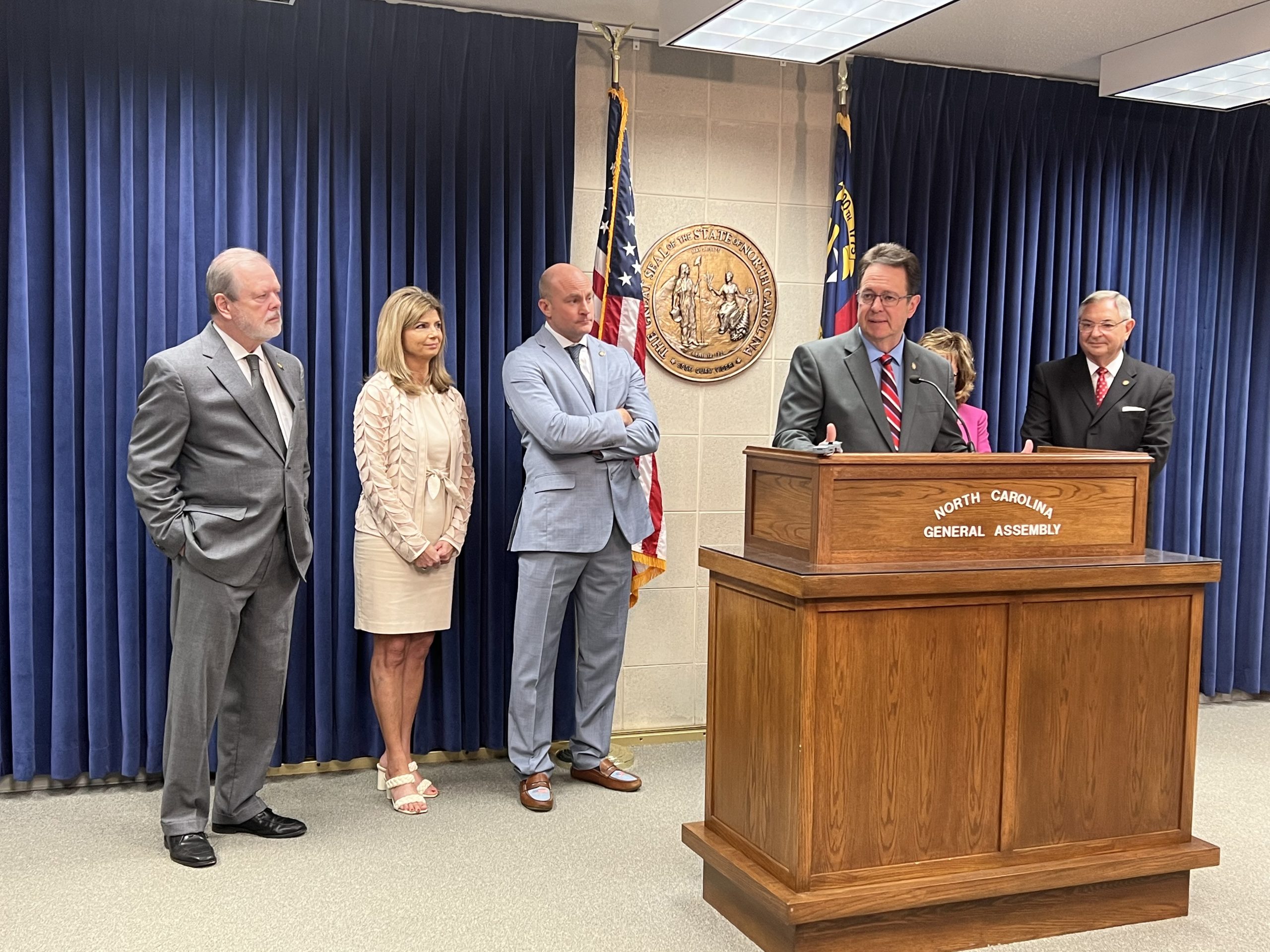