April has been a miserable month for tech, with Apple, Microsoft, Amazon, Alphabet, and Tesla set to lose a combined trillion dollars. By Ryan VlastelicaBloomberg Published On 29 Apr 202229 Apr 2022 Amazon.com Inc. shares collapsed on Friday, with a loss in market value that ranks as one of the worst […]

April has been a miserable month for tech, with Apple, Microsoft, Amazon, Alphabet, and Tesla set to lose a combined trillion dollars.

Amazon.com Inc. shares collapsed on Friday, with a loss in market value that ranks as one of the worst in Wall Street history after it gave an outlook that was seen as disappointing.

The stock sank 14% in its biggest one-day drop since July 2006, with shares closing at their lowest level since June 2020. The selloff erased $206.2 billion off the company’s market valuation, a wipeout exceeded only by Meta Platforms, which shed $251.3 billion in market value after a disastrous report of its own in February.

The slump was the latest hit to the biggest names in the U.S. stock market, which came under heavy pressure in April amid a tumultuous earnings season and concerns over Federal Reserve policy. The Nasdaq 100 Index fell 4.5% on Friday, bringing its April decline to 13%, its biggest one-month drop since October 2008.

“Things are so weak you want to hide under your desk,” said Michael Matousek, head trader at U.S. Global Investors Inc. “People are coming to the realization that the easy money is over. There are concerns about rates going higher, about Covid, the war, and now you’re seeing weakness in the tech titans that led everything up for so long.” 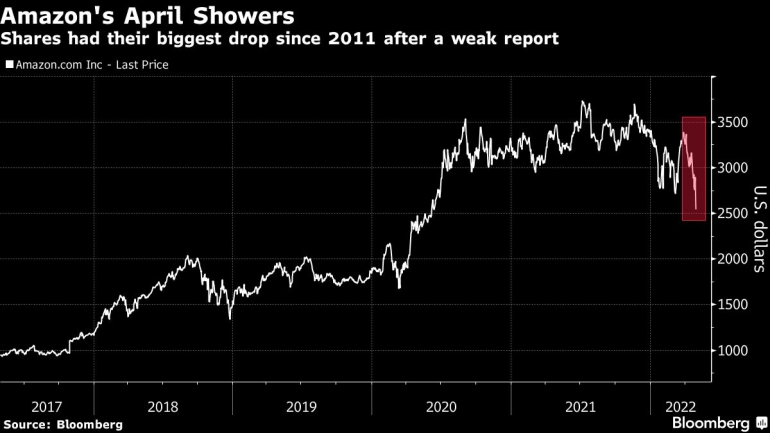 Among other names, Apple Inc. fell 9.7% for April, its biggest one-month drop since September 2020. Shares fell 3.7% on Friday after it reported its results and warned about the impact that supply constraints would have on revenue. 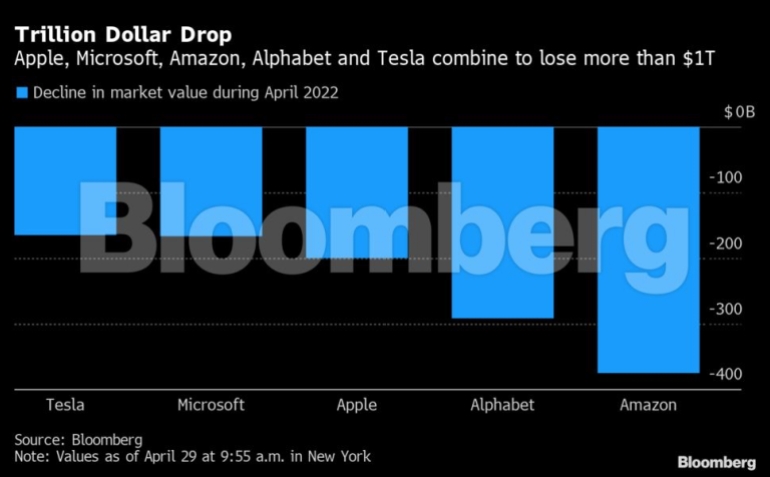 The tech losses were so widespread in April that even companies that reported good results weren’t spared.

Microsoft Corp. fell 10% in April, its worst one-month decline since January 2015 even after it reported results that were seen as strong. Meta Platforms Inc. fell 9.8% in April, even with a huge spike in the wake of results on Thursday.

“Rising cost pressures and uncertain outlooks from the largest technology names have investors agitated going into the weekend, said Charlie Ripley, senior investment strategist for Allianz Investment Management in e-mailed comments. “Investors are not likely to be comfortable any time soon with the Fed widely expected to deliver a 50 basis point hike along with a hawkish message next week.”

–With assistance from Subrat Patnaik, Jeran Wittenstein and Tom Contiliano.

Sun May 8 , 2022
Check out what’s clicking on FoxBusiness.com. Costco is no longer offering a mortgage program for its members. According to the wholesale retailer, the changes took effect on Sunday, May 1.  WALMART UPS GAS DISCOUNT FOR SOME CUSTOMERS; WILL COSTCO? “Members with questions regarding their current mortgage application and loan should […] 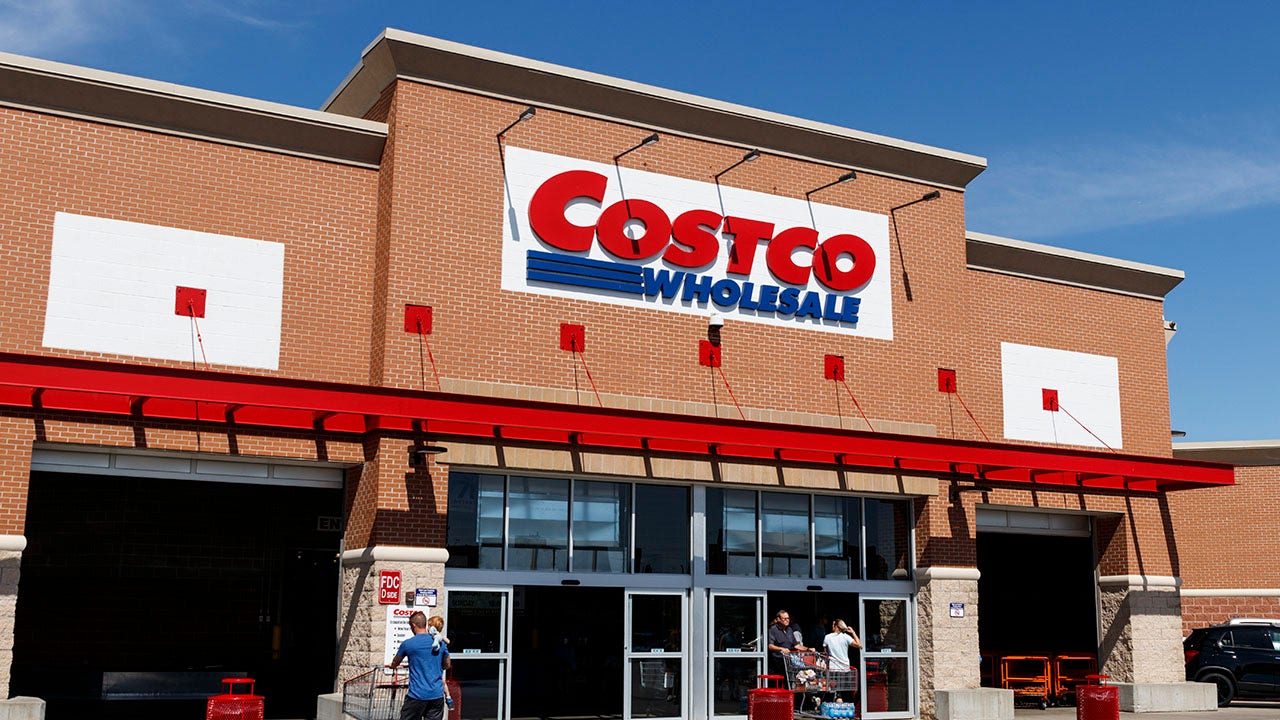